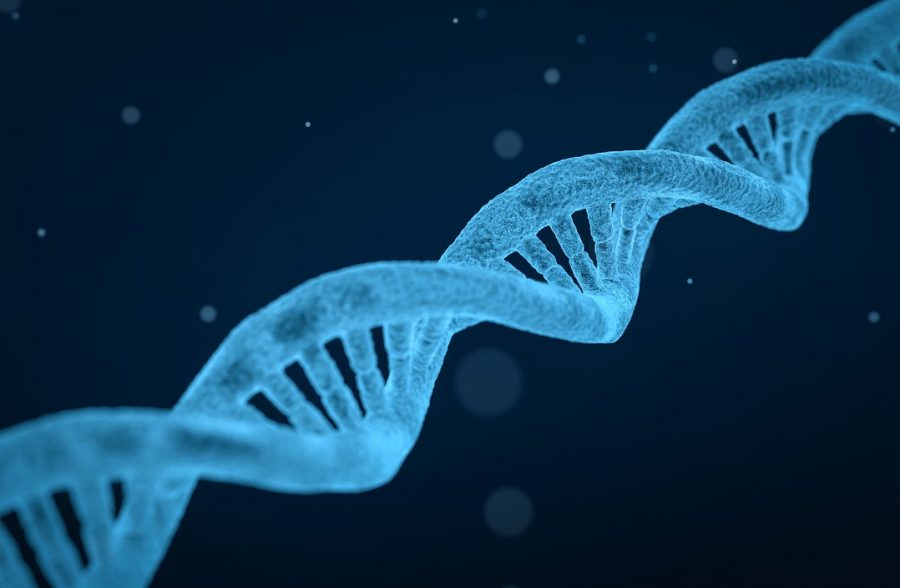 Today I spoke with David Bevan on ABC Radio about Motor Neurone Disease (MND). Note, MND is also known as Amyotrophic Lateral Sclerosis (ALS) in many places around the world. We discussed good care and rehabilitation, in addition to explaining some interesting new research that has been grabbing the headlines! You can listen to our talk here while it lasts (at the 1:01:50 mark)

For quite a while there has been a discussion about the possible increased risk of developing Motor Neuron Disease for those people who engage in more exercise, such as professional athletes. Mostly these discussions have been debated as the studies that have shown an increased prevalence have been unable to establish a clear link.

The length of a motor neuron axon is 10,000 times longer than the cell body width. So, if we use a basketball as a model of the cell body, the length of the axon would be about 2 and half kilometres! For some reason these motor neurons, that are needed for muscle function decide to die off prematurely in genetically susceptible individuals. This usually happens in the 6th or 7th decade when most MND clinical diagnosis occurs. Lifetime risk of developing MND is around 1 in 300 to 400, with around 10% of cases inherited. For the remaining 90% the cause is a complex interaction between your genetic makeup and the environmental factors.

Many high-profile athletes have been diagnosed with MND over the years. Firm conclusions around the link between exercise and risk of developing ALS have been difficult due to the rarity of the disease and difficulty in accurately establishing exercise rates retrospectively.

This new study from the University of Sheffield was able to provide a greater understanding by tackling this question more methodically. They analysed genetic samples from the UK Biobank project – hundreds of thousands of samples in a genome wide association study. There were 3 parts to this research which were able to make the following conclusions.

So why is this study a big deal?

It is the first study that provides conclusive evidence of the link between exercise and risk of MND. Remember however, this is an association only, and refers only to those genetically susceptible. It does not mean that strenuous activity causes MND in the general population. We must also remember that for the majority of people, the health benefits of exercise outweigh any risks. What is yet to be determines is – who is at risk? We just don’t know (yet)!

What is it about more strenuous activity? It is known that fast twitch muscle fibre types (IIb) are more vulnerable to the MND disease process. Frequent, intense, anaerobic burst type activities can change gene expression in those people who are genetically susceptible. This may help explain one important link between these genes and the environment. But there may be more.

Researchers believe that in the future, the identification of genetically susceptible people may help guide informed choices about lifestyle with a more personalised approach. For now, most people will have far more health benefits by increasing their exercise levels. Another reason to talk to your physiotherapist for a personalised programme! 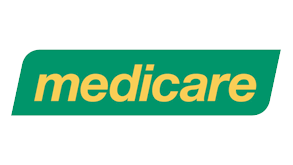